He lost. They didn’t elect him.

“Give me your tired, your poor,
Your huddled masses yearning to breathe free,
The wretched refuse of your teeming shore.
Send these, the homeless, tempest-tossed, to me:
I lift my lamp beside the golden door.”

In fact, he lost partially because of his efforts in behalf the nation.  However, it hasn’t been widely recognized that the most impactful, beneficial, and long lasting effect of his decision, wasn’t the decision that he is known for, reviled for, and awarded for.

“All that is gold does not glitter”

“I am disgustingly sane.”

Gerald Rudolph Ford Jr. , Provider Guardian, (born Leslie Lynch King Jr.; July 14, 1913 – December 26, 2006) was an American politician who served as the 38th President of the United States from 1974 to 1977. Prior to this he was the 40th Vice President of the United States, serving from 1973 until President Richard Nixon’s resignation in 1974. He was the first person appointed to the vice presidency under the terms of the 25th Amendment, following the resignation of Vice President Spiro Agnew on October 10, 1973. Becoming president upon Richard Nixon’s departure on August 9, 1974, he claimed the distinction as the first and to date the only person to have served as both Vice President and President of the United States without being elected to either office. Before ascending to the vice presidency, Ford served 25 years as Representative from Michigan’s 5th congressional district, the final 9 of them as the House Minority Leader.  [Wikipedia, revised]

“Providers take it upon themselves to insure the health and welfare of those in their care, but they are also the most sociable of all the Guardians, and thus are the great nurturers of social institutions such as businesses, schools, churches, social clubs, and civic groups.” [Please Understand Me II]

President Gerald Ford was honored for his courage in making a controversial decision of conscience to pardon former President Richard M. Nixon. On September 8, 1974, President Ford granted a “full, free and absolute pardon” to former President Nixon “for all offenses against the United States which he…has committed or may have committed or taken part in” while he was president. Nixon accepted the pardon. The response from the press, Congress and the general public was overwhelmingly negative. Appearing before the U.S. House Committee on the Judiciary, President Ford explained under oath, in the first sworn congressional testimony ever given by a sitting president, that there were no deals connected with the pardon. Ford wrote in his autobiography that Nixon’s pardon “wasn’t motivated primarily by sympathy for his plight or by concern over the state of his health. It was the state of the country’s health at home and around the world that worried me.” In 1976, President Ford lost the White House to Jimmy Carter in one of the closest elections in American history. Many historians believe Ford’s pardon of Nixon contributed to his defeat.

The United States of America is a Nation of Immigrants.

To Jerry, it was the decent thing to do.  Not to abandon your allies. Not to reject people because they are from a different tribe or religion from you.

Hey, they aren’t your homies.  They aren’t from the ‘hood. They don’t have your back… Or, do they?

The native population of a country as a whole serve as inertia, against the future: opposing the creative destruction and destructive creation of the hungry and ambitious immigrants. 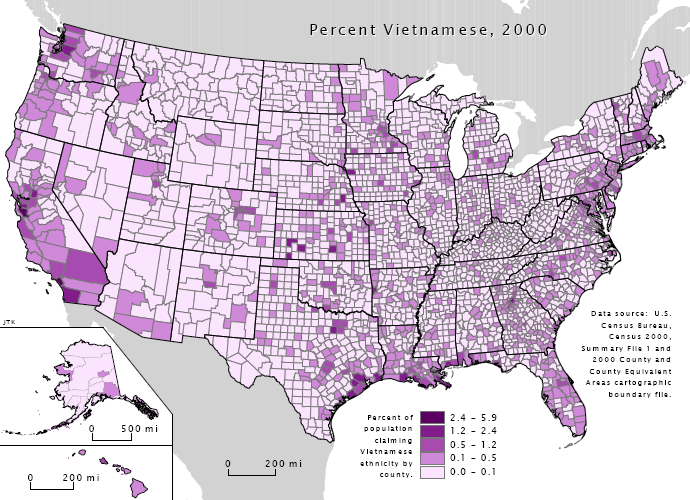 The critic and the cynic don’t count.  They won’t be remembered.

When the white eagle of the North is flying overhead
The browns, reds and golds of autumn lie in the gutter, dead.
Remember then, that summer birds with wings of fire flaying
Came to witness springs new hope, born of leaves decaying.
Just as new life will come from death…

“Immigrants are the life blood of Silicon Valley” — Marc Andreessen.

Immigrants are the life blood of America.  Restricting or inhibiting the flow of people is a sign of old age and decay.